From humble beginnings, Forest Coach Lines has evolved into a major provider of public transport across a wide stretch of Sydney’s northern suburbs. The business is now managed by third generation members of the Royle family. Bernard, who bought out Tony’s share of the business in recent times, has since handed the reins to his sons Anthony and David their sister Sally is a director of the company.

Forest Coach Lines employs 130 staff and is fully committed to providing the highest standard of route and school bus services. Volvo and Mercedes-Benz units predominate in the well-presented fleet of 95 vehicles. Recent deliveries of new buses have all come equipped with air-conditioning and automatic transmissions for customer and driver comfort.

Services range from the busy express commuter runs into the city to the weekday off-peak shuttle bus operating between Killarney Heights and Forestville. Chatswood continues to be the hub for many Forest Coach Lines’ services and on any normal weekday more than 110 departures operate from there. Other locations within the company’s network, such as Frenchs Forest shopping centre, Jamieson Square (Forestville) Austlink Business Park and Terrey Hills, serve as important transfer points between certain routes. 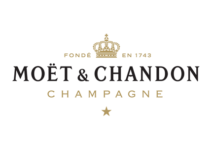 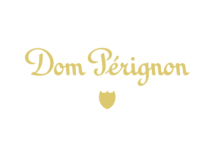 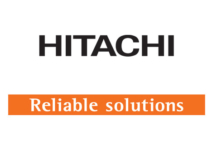